Between the cities of Guayaquil and Duran, in the great river Guayas you'll find two of the region's historic islands; Santay island and the Gallo island. Originally formed by sedinment accumulation, these islands are now surrounded by mangrove trees. Within the island's ring of mangrove trees, and testament to the isalnd's ongoing relationship with the river, there is a great plain which floods in winter. This wetland is important for waterfowl for whom it is an important resting place and for shelter and nesting.

Via the Panamericana Norte, pass through Ibarra (123 km): in the policial control of Mascarilla, 30 km  from Ibarra, the Angel route is taken (35km)

From the "Simon Bolivar" pier at the Naval Yacht Club. The Cooperative of Tourism and boats ""Palmeras de Santay"" makes a tour that lasts about 25 minutes on the Guayas River.

From the municipal pier of  Caraguay market

Here you can rent a boat or panga to access the islands; The tour lasts up to 40 minutes, but must be coordinated with the Palmeras de Lanchas Cooperative of Tourism and Boats.

To get more information contact the offices of the Provincial Directorate of Environment - Guayas. 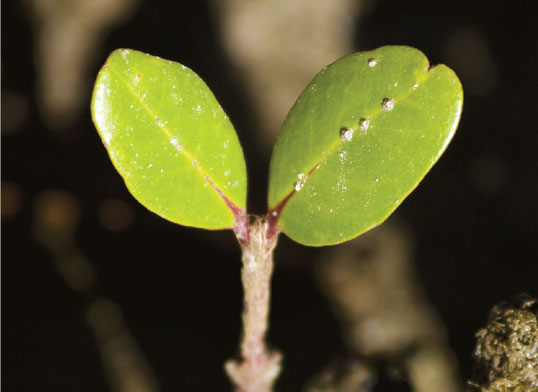 The islands are the result of thousands of years of accumulation of sediments brought by rivers Daule and Babahoyo. Like all sedimentary islands, Santay and Gallo are flat; in winter time, during major floods of the Guayas River, the islands get flooded temporarily.

The richness of its soil was one of the reasons why in the past several agricultural farms were established and extensive rice fields were developed. 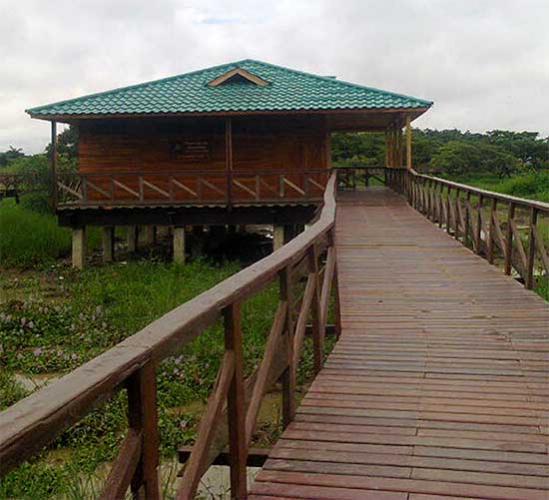 Currently you can do a sort of 'amphibious' trail and a restaurant for visitors. The tour requires a local guide. Estero Huaquillas: This route is one kilometre long and is rated medium difficulty. One section of it is on land, before you get to a river crossing to Gallo Island. It passes through areas of dry forest, and you can see the mangroves, birds and reptiles that frequent the area. 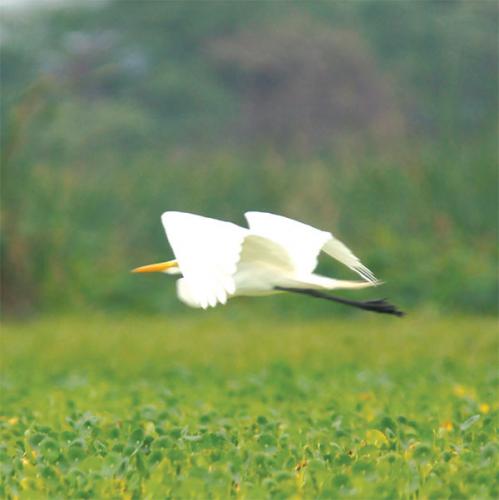 Santay history is closely linked to the city of Guayaquil. One of the oldest records of the island links it to the attacks of pirates and buccaneers that the town suffered during the seventeenth and eighteenth centuries. As testimony to this time there is a description of the island by the pirate William Dampier in 1684. Later, during epidemics that hit the city during the eighteenth and nineteenth centuries, Santay was a quarantine site for boats that arrived at the port. Later it was used as an anchorage for ship cleaning and maintenance. It is thought that permanent occupation occurred there over 100 years ago when guaganaderas and rice fields were established. Most of the present inhabitants of the island are descendants of former workers of these farms. In 2010, the Santay island and the Gallo island (a small island to the east) were declared National Recreation Area by the Ministry of Environment. 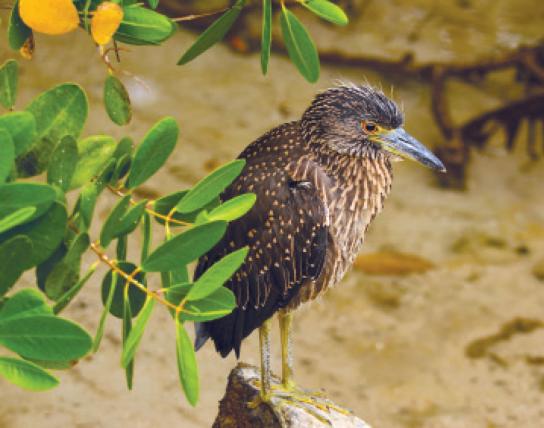 The geographic location of the islands, between two highly populated cities (Guayaquil and Duran) and the existence of mangrove vegetation, were the main factors that contributed to it becoming a natural haven for increasingly rare species around Guayaquil. Over 100 species of bird have been recorded, which certifies its status as a natural refuge. Because of this, Santay has been recognized as a Wetland of International Importance or Ramsar site.

The main features of Santay are mangroves and birds, but an important resource and little known is the native vegetation growing in other areas of the island. Several species of locally rare native shrub typical of arid and semi-arid coastal ecosystems have also been recorded. Trees like palo prieto, cascol, the porotillo, the guaganaderas chapelí and fernán sanchez are present in this refuge.

These forests also provide protection to countless rare mammals  species which are sensitive to human presence, like anteaters, crab raccoons and white-tailed deer. 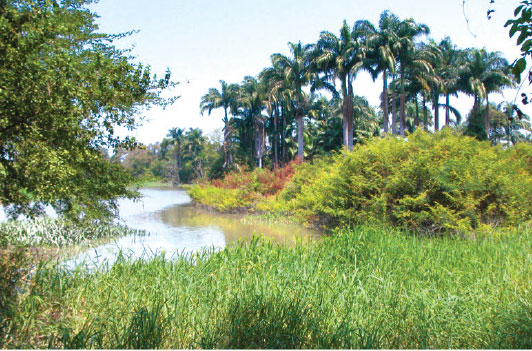 Flora and fauna of mangroves

The mangroves of the islands can be admired sailing the following estuaries: Huaquillas, Matilde, Del Amor, and the canal in front of Gallo island. On the banks of the islands and estuaries you might see several colonies of marine/coastal birds. Near Matilde estuary you'll find the remains of an old farm.

From the community of San Jacinto de Santay you can see the river, the city centre, the hills Santa Ana and the neighborhood Las Peñas.

At the moment there is an Ecovillage and an endangered crocodile  breeding centre on the coast. 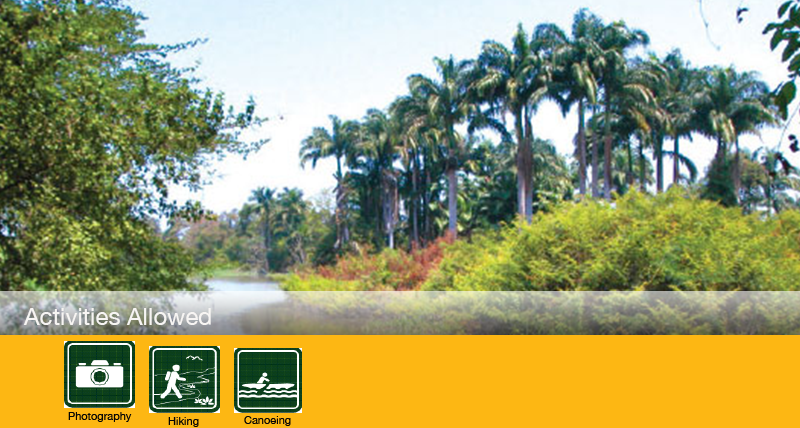 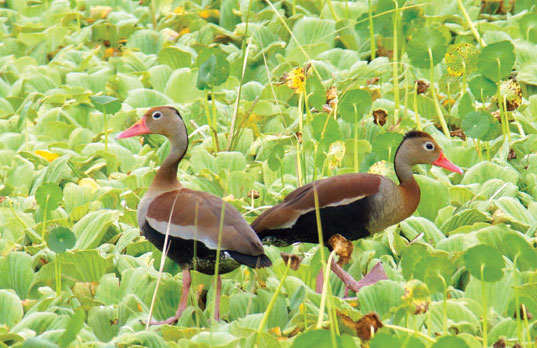 Clothing: Light clothes and rubber boots to walk in the paths of the area.Student tours. Collegiate School groups can visit the area from Wednesday to Friday, between 10h00 and 12h30.