The mangroves that are located in this area are the last remains of a network of extensive forests that existed in the area but that were transformed due to the development of the city of Esmeraldas and to the encroachment of agricultural areas, and also shrimp cultivation ponds. It is a little known and visited area due to limited access and lack of touristic infrastructure.

From Quito. You have to get to the city of Esmeraldas (route: Quito - Calacali - La Independencia - Esmeraldas. Or: Quito - Sto. Domingo - Esmeraldas).

Once here you have to go to the Puerto Pesquero Artesanal (Artisan Fishing Port).

On the main road, next to the bus company Trans Esmeraldas 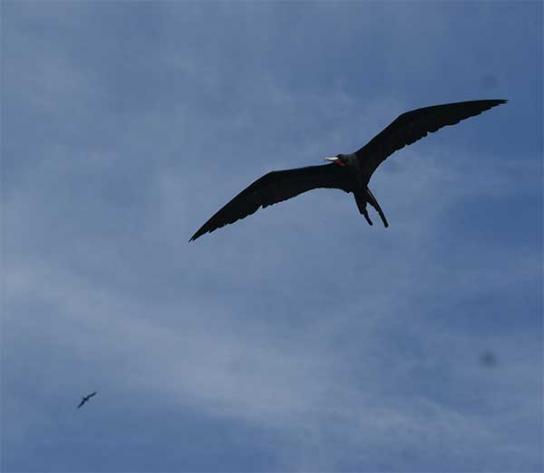 Esmeraldas River is one of the most important rivers on the Ecuadorian coast,carrying snow melt from slopes of the Andes. When it arrives to the Pacific Ocean it forms an estuary with canals of varying widths and depths where the mangroves grow and form this protected area. A little more than a third of the area (37%) belongs to areas of native vegetation (mangroves and tropical dry scrubs).

The remaining  area (47%) belongs to aquatic environments and sandbanks, and agricultural areas (21%) that existed before it was declared a Wildlife Refuge.

It is expected that in the coming years the ecosystem will recover and mangrove trees and scrubs will once again cover the deforested areas.

The most abundant tree is the white mangrove, followed by the black mangrove. The red mangrove very scarce in this area, even though it is very common in other areas. In terms of marine life, invertebrates including local molluscs and a couple of crab species have been recorded. Among the fish you might find snapper and seabass; birdlife includes pelicans, frigates, cormorants and various species of heron. There has also been reports of reptiles such as the green iguana and the boa constrictor. 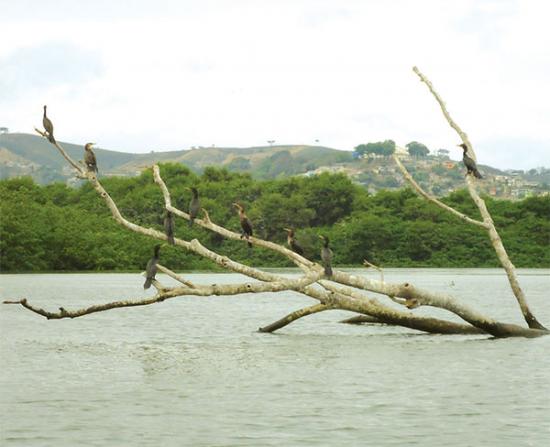 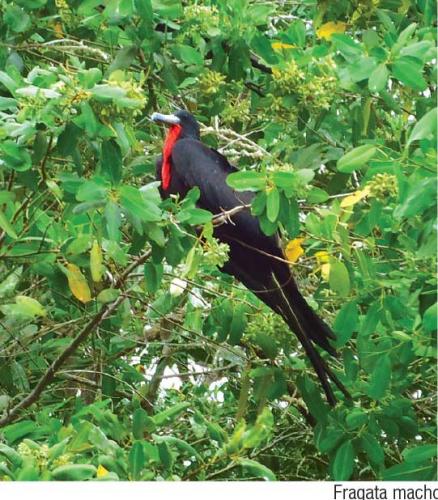 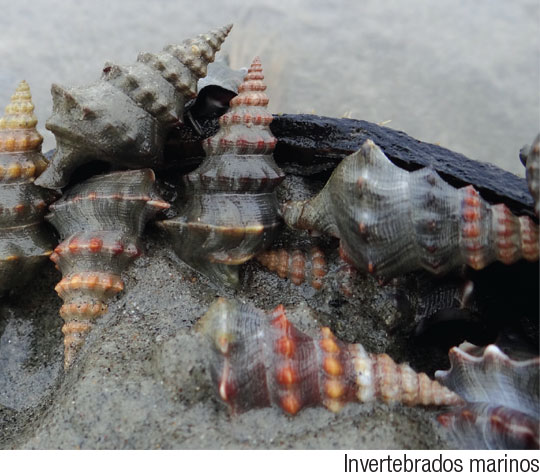 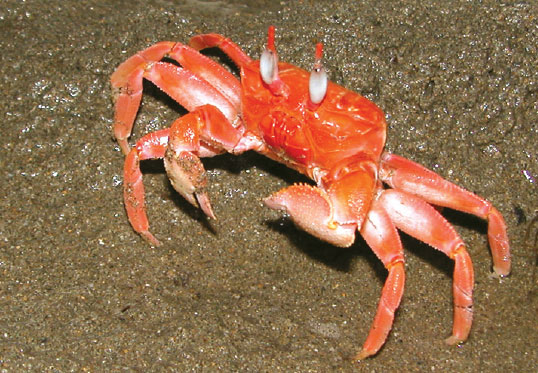 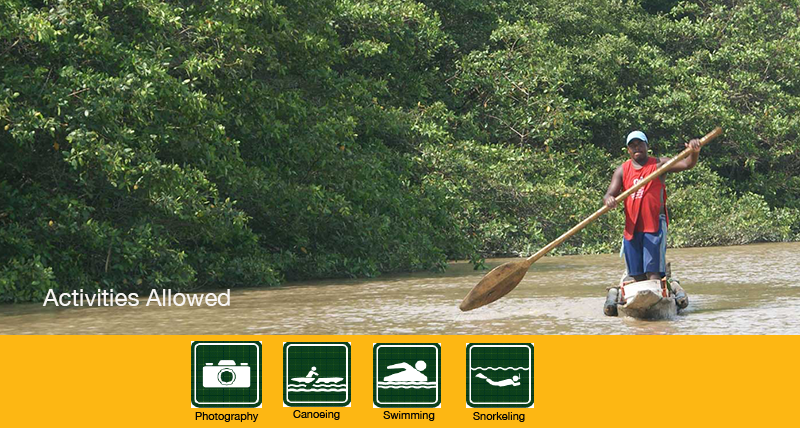 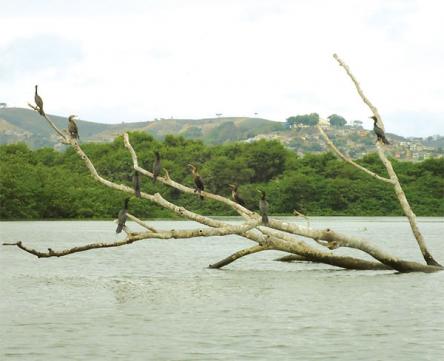 What to Bring: Sunblock, insect repellent, camera and/or binoculars, and enough drinking water.