On the side of the eastern Andes mountain range, on the north are of the Amazon region, there is an ancient mountain range that is relatively isolated from the rest of the snowcapped mountains, surrounded by ravines and deep canyons. The rugged topography and exuberant vegetation receive every day the humidity that arrives with the fog originated on the lower areas of the great Amazon basin, before continuing its trip towards the great mountains and snowcapped mountains.  These are the slopes and hills that surround Sumaco, the only volcano that is entirely locaetd in Amazon territory, and that together with other hills of smaller size are surrounded by distinctive forests. Many streams originate here that further down make up the rivers Hollin, Suno, Payamino, and Pucuno, all tributaries to the Quijos or Coca River. Complementary to the Sumaco volcano, we find the small branch of the Napo Galeras mountain range (from where the name of this protected are comes from).

Biosphere Reserve (Declrared by the UNESCO in the year 2000)

From Quito. Take the Papallacta-Baeza-Tena road. At km 24, Narupa area, continue on the route Hollin-Loreto until you reach an area named Wawa Sumaco. From here continue until you reach the Pacto Sumaco community where you´ll find the entrance to the park. 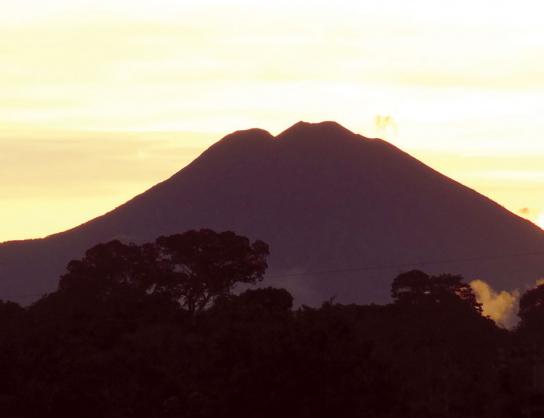 The park is comprised of two sections. The biggest section has an area of 193,990 hectares and includes the Sumaco volcano (3,732 meters high), the Pan de Azucar hill (3,482 meters high), and the Negro hill (3,127 meters high). The smaller section covers an area of 11,761 hectares, and is located south of the Sumaco volcano belonging to the Napo-Galeras mountain range, whose highest point is at 1,730 meters. Sumaco volcano is not very widely known due to the fact that it is located on an inhospitable area. There is not much information regarding its eruptions either, but it is estimated that in recent times there has not been any considerable eruptive events, because of its almost perfect conic shape. The dense jungle vegetation has invaded all its sides, except for some cracks and the crater itself, which has a diameter of 270 meters. 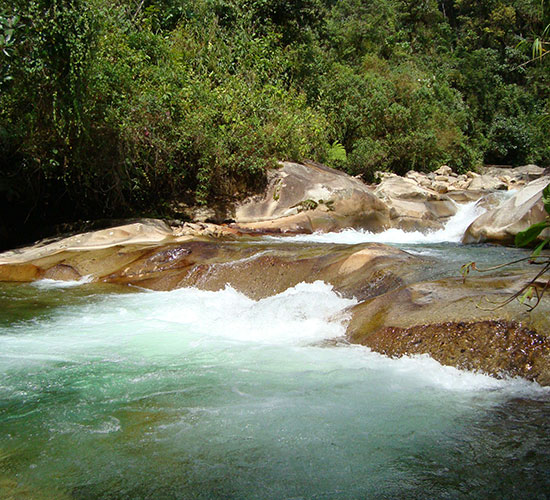 In Wawa Sumaco you´ll find the Environmental Communication Center, three camping sites on the trajectory of the volcano trail, each with a capacity for 10 people. The Pacto Sumaco community also has a lodging cabin for tourists.

Sumaco volcano trail. It begins in the community of Pacto Sumaco and it reaches the volcano’s summit. It has three checkpoint camping sites / refuges: the first is known as Mirador (at 1,700 meters high); the second one is close to the Wawa Sumaco crater lagoon (at 2,500 meters high); and the third one is Pava Yacu (at 2,800 meters high). From here you climb up to the volcano´s summit. The total length of this trail is 18,5 kilometers. 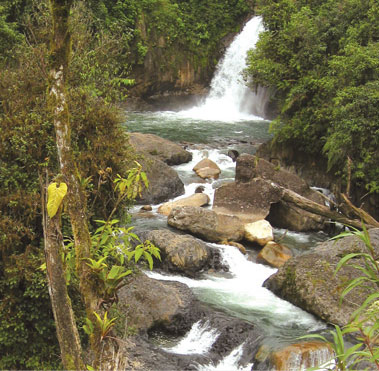 Research carried out about human settlements has revealed traces of ancient populations. The existing topography seems to have served as natural barriers to restrict human presence in this area. The most populated areas that are closest to the protected area are the cities of Tena, Archidona, Cosanga, Baez, El Chaco, and Santa Rosa de Borja, all of them along the road that connects Tena with Baeza and Lago Agrio.

Surrounding the park we find communes, population centers and cities that are inhabited in its majority by indigenous kichwas of the Amazon. The Archidona group has a special relationship with the Galeras mountain range, which they consider sacred. The closest town, called Pacto Sumaco, was supposedly named such as a result of a promise that its inhabitants made to live harmoniously there. 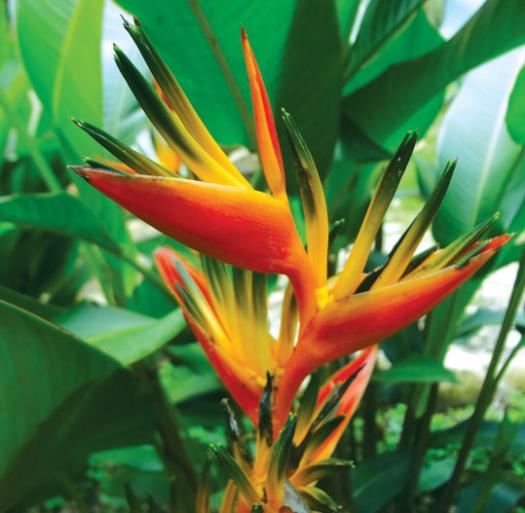 The few studies that have been undertaken indicate a great ecosystem biodiversity: tropical rain forests on the lower areas, located at a height of 500 meters; mountain forests on the foothills of mountains and hills; even a moorland area on the summit of Sumaco. There are many species restricted to small valleys and mountains that present particular microclimates. This situation increases the diversity on some groups such as orchids, birds, and amphibians, who find on the montane forests of this park an incredible amount of living space. Among the most representative trees we find cedar, Colorado, porotillo, and copal; among the palms we have chonta and chambira, from which the fiber to make shigras and hammocks is extracted. Mammals include jaguar, puma, tigrillo, tapir or danta, cabeza de mante, perezoso, and guangana. 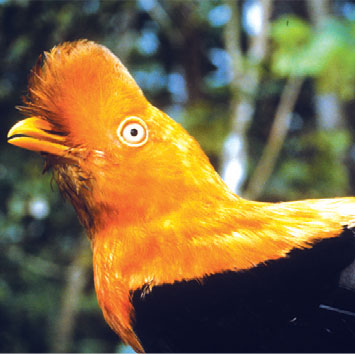 Sumaco Volcano
This is the main elevation of the park and is accesible through the town of Pacto Sumaco on the road Rio Hollin-Lotero. The ascending trail goes through the crater Wawa Sumaco at 2,500 m high, which is surrounded by numerous waterfalls that you can visit.
Rapids
In the rivers on the buffer zone of the park you can do adventure sports such as rafting and kayaking.
In the Quijos River there are important annual rafting championships, whose operation center is in the city of El Chaco. 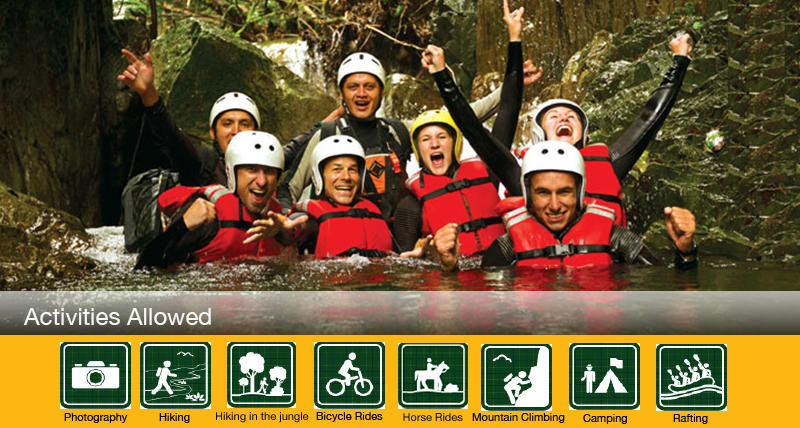 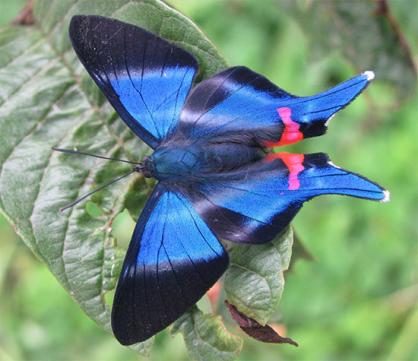 Clothing. High areas: warm clothes, water poncho or water resistant sweater in case of rain or drizzling. Appropriate shoes, walking boots in case of long or medium hikes. Low areas: light clothes and rubber boots to hike on the trails of the area.
Water Sports. The rafting and kayaking activities are available in the Quijos River (the protected area´s buffer zone) and with specialized tourism operators located in the cities of El Chaco and Tena.