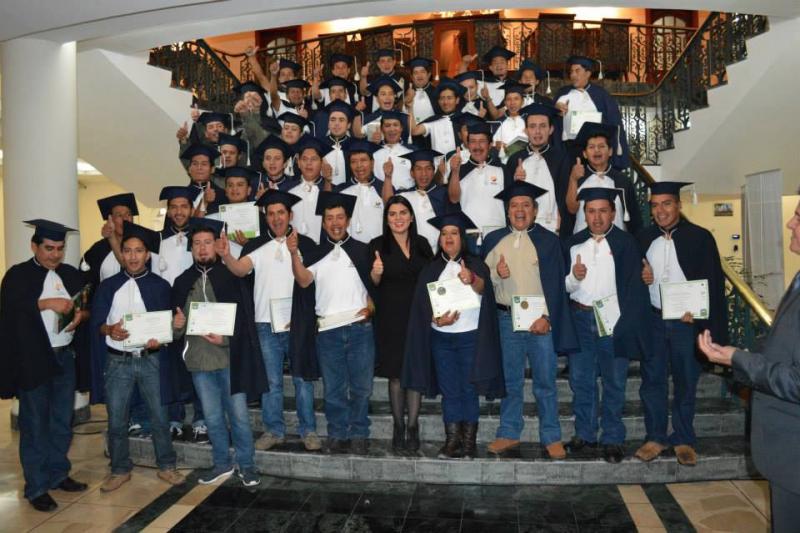 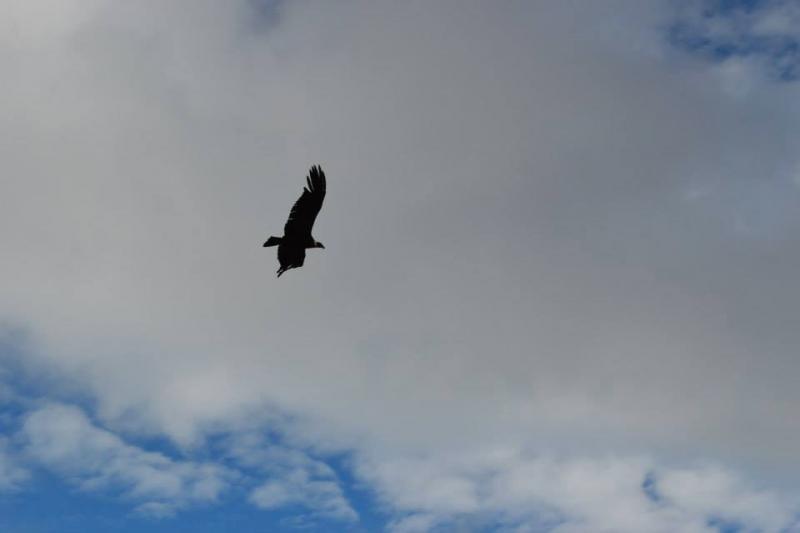 The Green Classroom Program is a systematic educational offer that focuses in the professional training of: Park Rangers, Protected Areas Administrators, and Wildlife Care Takers. All in charge of conserving the State´s Natural Heritage Areas.

The Green Classroom Program is directed towards the strengthening of capacities of the officials that work on the wildlife and the protected areas. The program includes 3 subprograms that targets:

This program does not include Galapagos officials.

This program is implemented through an Aliance-Agreement signed between the EcoFondo Foundation and the People´s Education and Promotion Center (“CEPP”), as technical entity responsible for the design, handling of academic processes, monitoring and evaluation of the Park Ranger´s learning, heads of area, and wildlife care takers. Additionally, to compliment the operation budget of the training we count with international cooperation funds; the contribution organisms up to date are GIZ (Gesoren Program, Strengthening Project of the National Systems of Protected Areas in Colombia, Ecuador, and Peru, the Program for Strengthening of Capacities in the Biosphere Reserve Yasuni); PNUD-GEF (Financial Sustainability Project of the Protected Areas); KWF (SNAP´s Support Project).

The Green Classroom Program began in the year 2012 with the assessment of the need for a professional training for officials that work in the protected areas and for those responsible for wildlife care.

National academic offers were analyzed, with the perspective that one or several universities could take on the academic planning.

The professional profiles were developed, a curriculum design was made, the respective flight plans were established and the administration and financing mechanisms were defined for the Program.

There have been three groups of park rangers up to date, that completed the following modules:

It features the assessment of training needs, profiles, curriculum design, and two flight plans, which are currently being unified, in order to have one academic design that will allow to carry out a group of modules denominated “common core courses” and two different branches corresponding to the specific expertise of these two groups of officials.

Financially, the Park Rangers Subprogram has established a multiple cooperation strategy, with the highest contributor being the Ministry of Environment for the mobilization and travel expenses of participants, which come from the different protected areas to the training headquarters located in Quito.

The contributions made by EcoFondo Foundation and other organizations support the budget for the academic design and for the progressive operation of the park rangers training.