Support Program for the National System of Protected Areas (“PASNAP”) 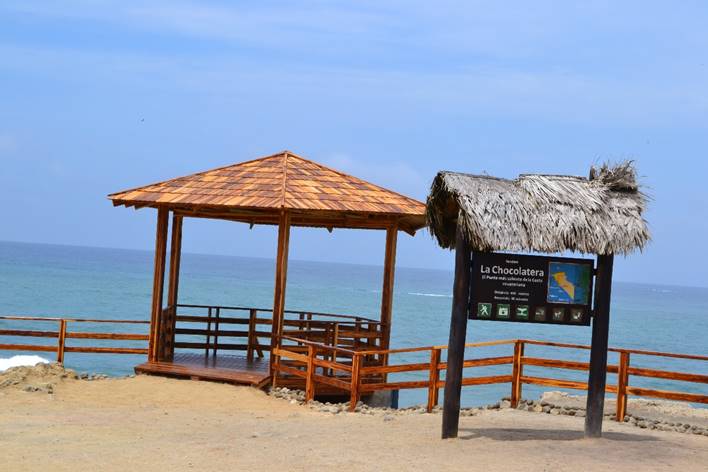 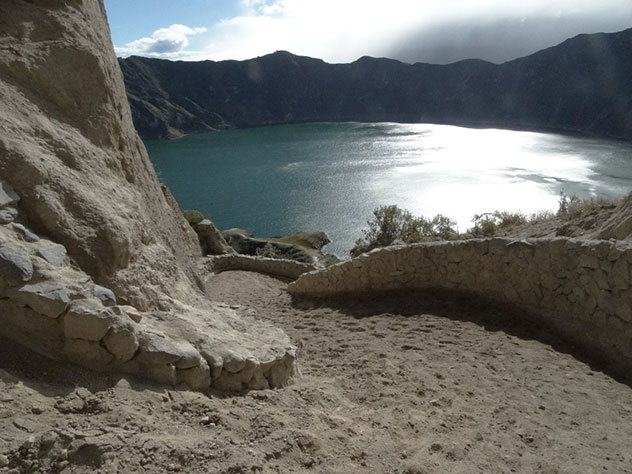 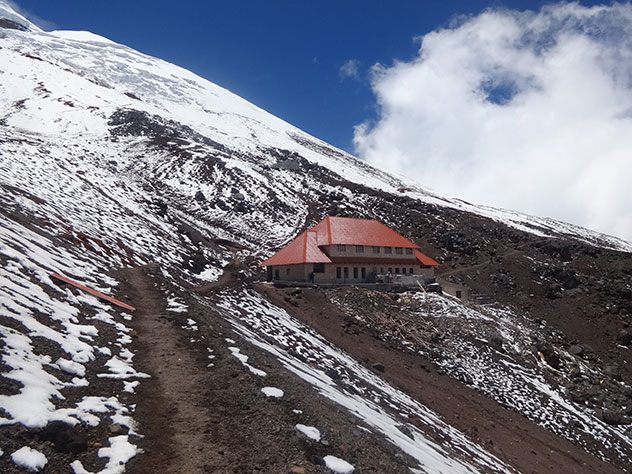 The Support Program for the National System of Protected Areas has as its main objective to contribute to the conservation of the biologic diversity and of the cultural heritage of the various native populations through the strengthening of managing and handling of the priority areas of the “SNAP” with jointly responsibility of regional and local public figures.

The Ecuadorian Ministry of Environment and the Kreditanstalt für Wiederaufbau (KfW), on behalf of the German government, signed a Financial Contribution Contract on December 16th of 2009 for the establishment of the program.

Initially the financial contribution for the program was of 20.5 million euros rom the KfW, to be implemented over the period of six years (2011-2017); the budget implementation began on January 2nd of 2012.

The strategies for the attainment of its objective are as follows:

Provides support for the management and handling of the 23 protected areas of PANE through the strengthening of its planning and managing tools, involving the local and regional public figures, as well as the implementation of its management plans.

Integration of new protected areas to the Autonomous Decentralized Government and Community subsystems of the SNAP.-

It aims to strengthen the management of the natural heritage with the development of new governance models that establish joint responsibility of the different public figures.

This strategy seeks to enable the functional connection of ecosystems through territorial management, conservation and restoration incentives, and productive sustainable processes. This strategy is complimentary to the efforts made within the protected areas.

Strengthening of the financial sustainability of the “SNAP”.-

The main action of this strategy consists in a direct capitalization to the National Environemntal Fund (“Fondo Ambiental Nacional-FAN”), with the objective of channeling resources to the Protected Areas Support Fund (“Fondo de Apoyo de Areas Protegidas-FAP”).

It consists in communication, diffusion, training, monitoring and evaluation.