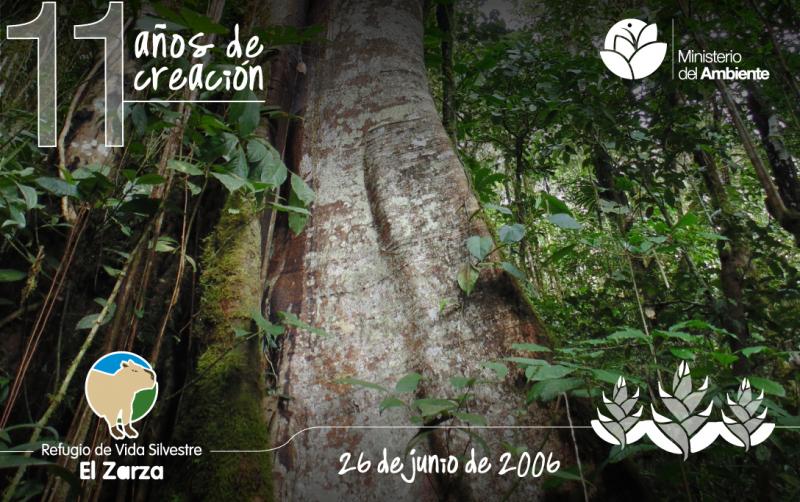 There are places that because of their isolation and difficult access have remained unknown for many years, but when studies are carried out, a surprising world is discovered. This is the case of the Cordillera del Cóndor: a large mountainous massif of more than 160 kilometers in length that is located in the south of the eastern region, between the provinces of Morona Santiago and Zamora Chinchipe.
This Amazon mountain range protects forests of mist and even páramos, which is part of the surprises that it has been guarding. In recent years, the Cordillera del Cóndor has awakened the interest of the world as a site of special importance for science and conservation, as most of it still remains unaltered and little explored. In order to protect these forests, the Ecuadorian government created four reserves along the Cordillera, each responsible for protecting a different altitudinal range and which together preserve the best of this place. There are three biological reserves: El Cóndor, El Quimi and Cerro Plataado, and a Wildlife Refuge: El Zarza. Together the four areas protect more than 41,000 hectares of one of the lesser known areas of Ecuador.